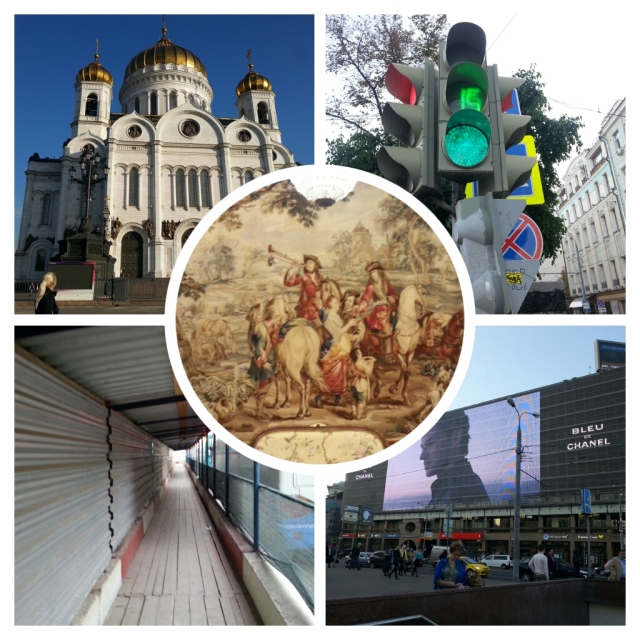 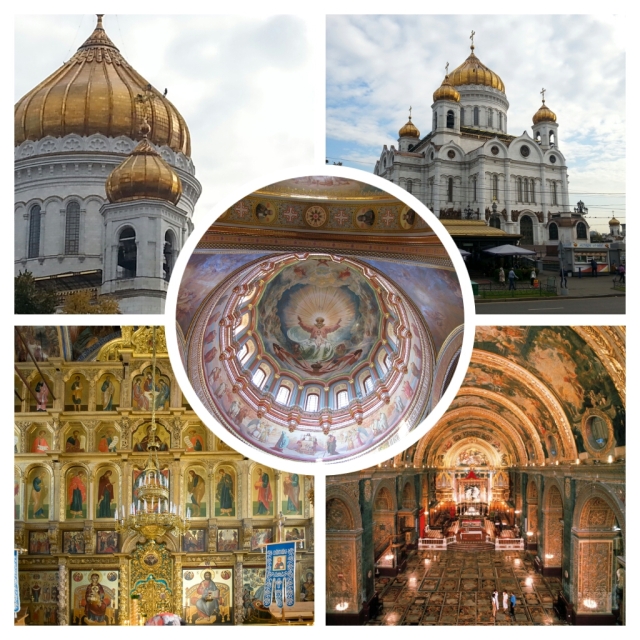 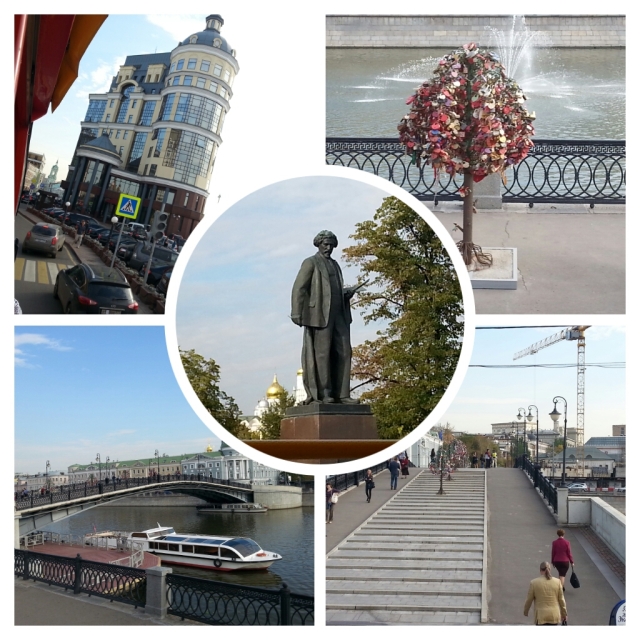 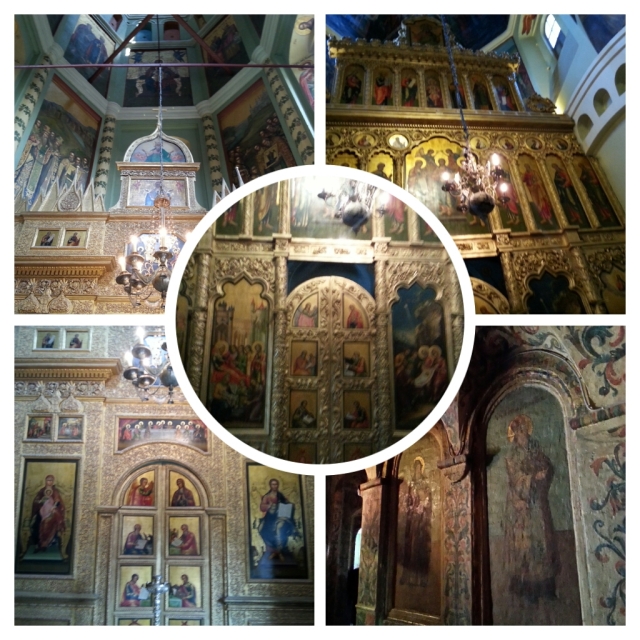 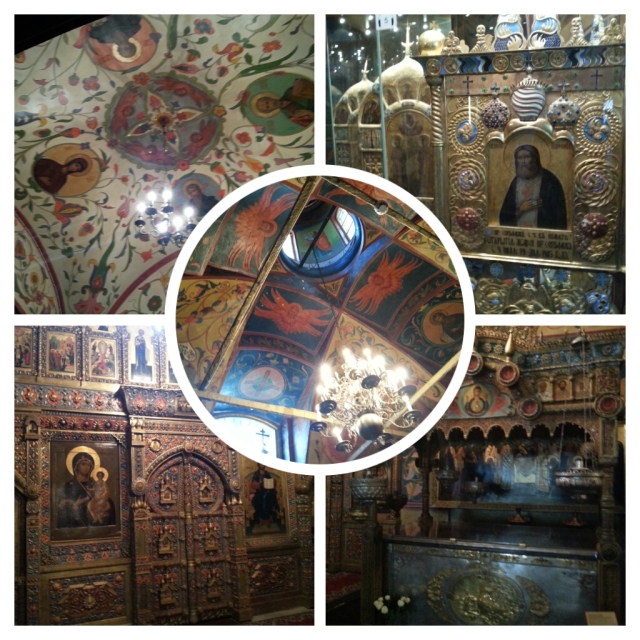 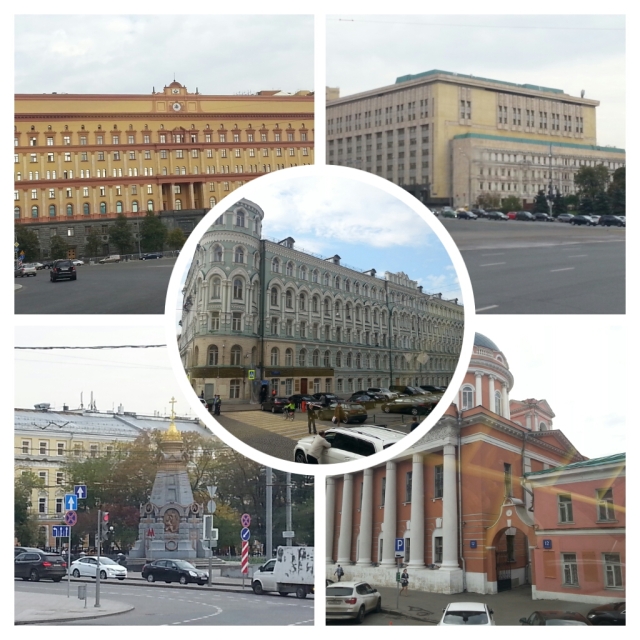 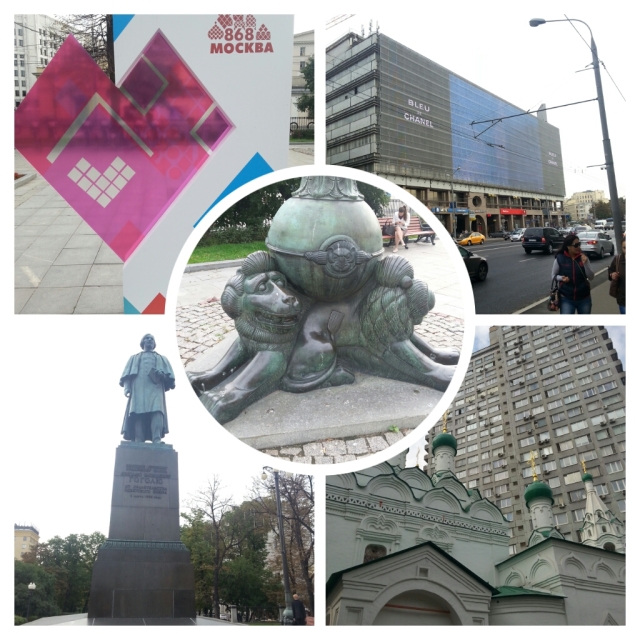 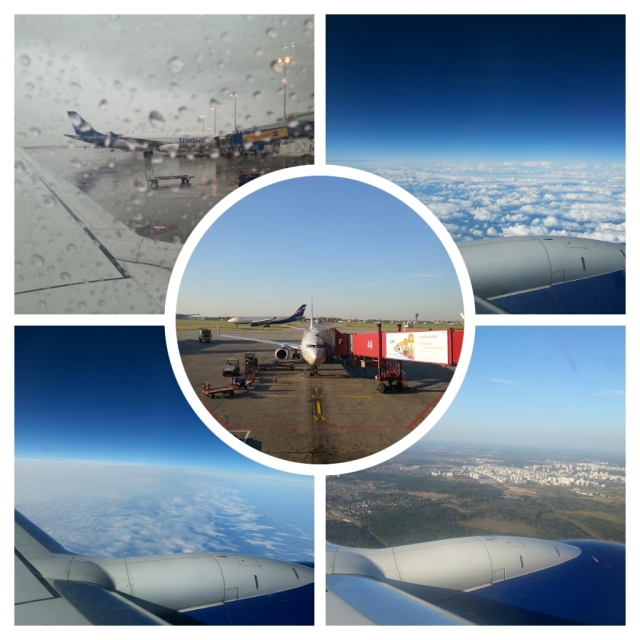 USSR
Day 172 = Well today is kind of a right-off… its all jet planes and airports as I fly from Athens to Moscow in Russia and book into my hotel… that’s it… full day flying and loosing time over time zones. Sorry… not too exciting today. But gotta be done to get from A to B-ski.

Day 173… Today is my day to see Moscow, so I get up and do the old hop on hop off tour, before meeting my tour group tonight with a welcome meeting at 6:00pm. The great city of Moscow has survived centuries of revolution and seen Russia through some of its most turbulent years, from the days of the tsars through the communist era to the growing pains of democracy. Beneath its modern veneer – a sign of Russia’s recent embrace of capitalism – Moscow is a fascinating, historic city with a wealth of sights to see. On my nifty bus tour I travel about and check out the sights such as the Tretyakov Gallery, Victory Park Museum, St Basils Cathedral (which is disappointingly got sections closed for restoration), the Izmailovo Vernisazh Markets and the impressive covered high-end market place Gum (pronounced GOOM with the OO as in FOOT). Inside the colourful St Basil’s Cathedral on Red Square, the paintings and frescos are simply stunning. Legend has it that tsar, Ivan the Terrible, had the two architects blinded so that they couldn’t build anything as beautiful. But for my money the Church of Christ the Saviour was much, much more impressive. Originally blown up by Stalin, it was recently rebuilt with “voluntary” public donations at a cost of $72,000,000… and it shows. The interiors are simply awe inspiring and of such magnificence I personally think it rivals the Vatican in beauty. The evening meal was a fantastic feed of traditional B……. food. And I gotta say something that is totally bizarre… I am so far north here the sun DOES NOT reach the middle of the sky and set on the other… its kind of in a giant arc from south east … South-Up (??)… then south west to set.