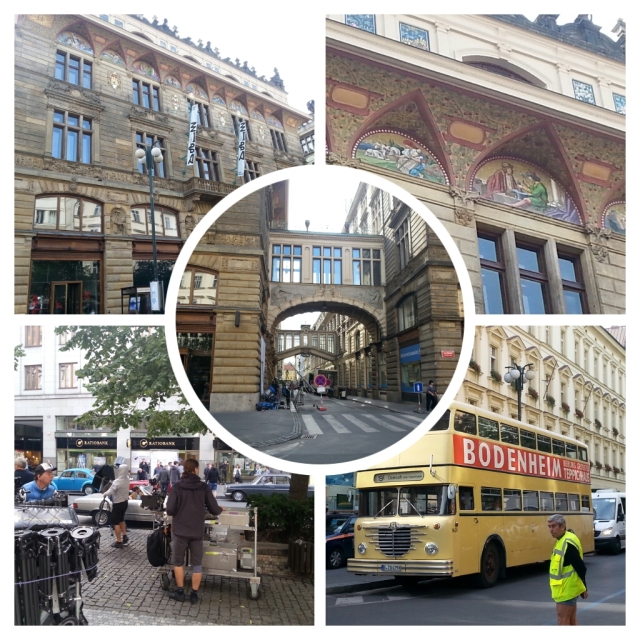 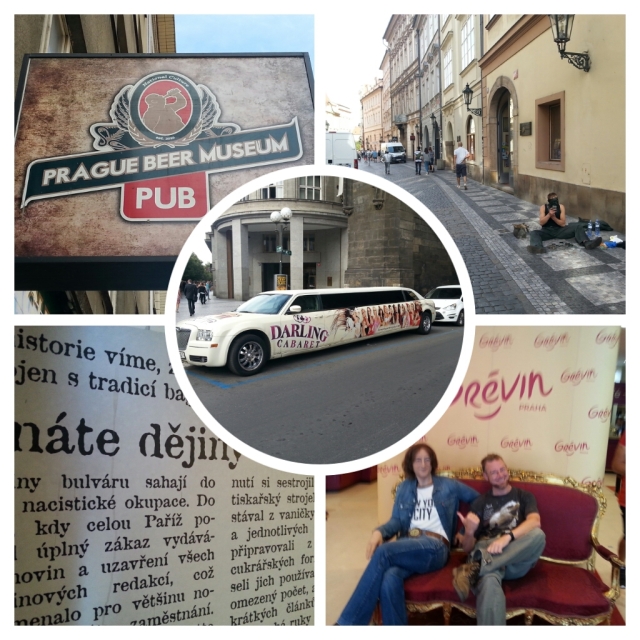 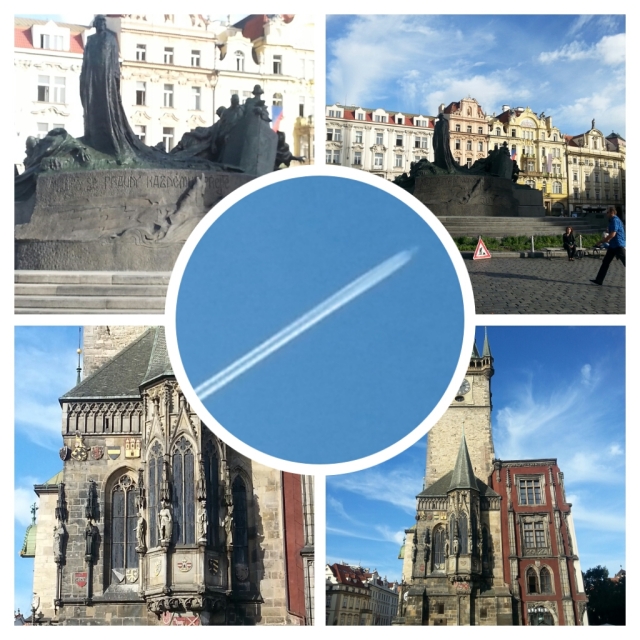 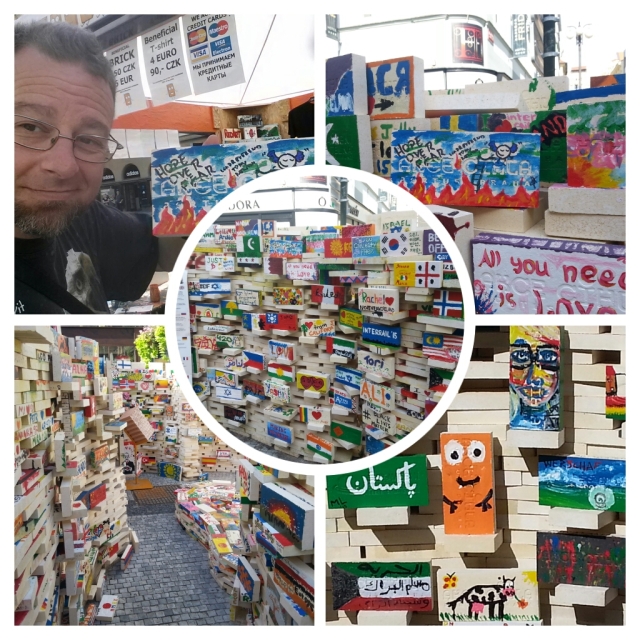 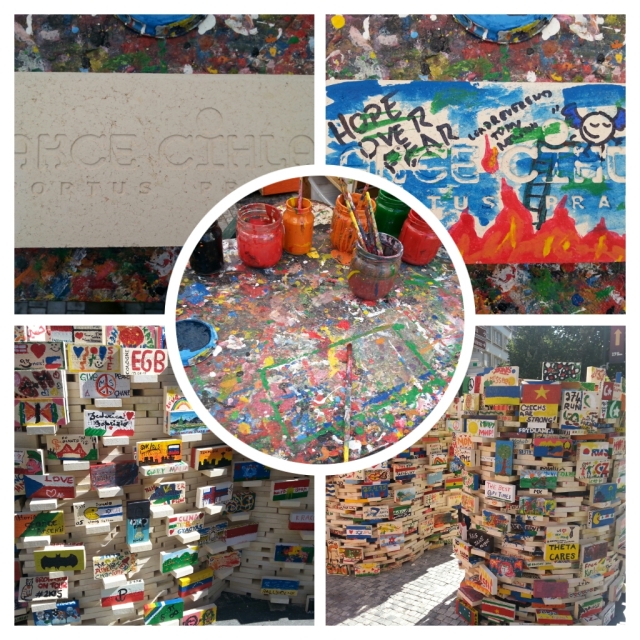 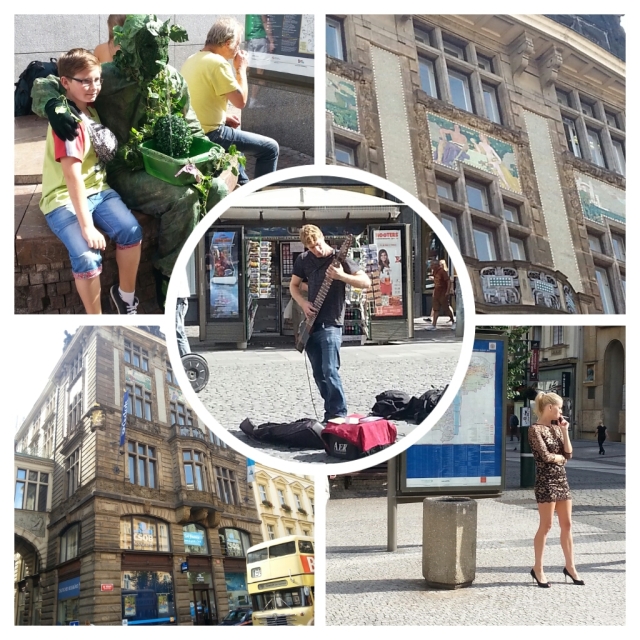 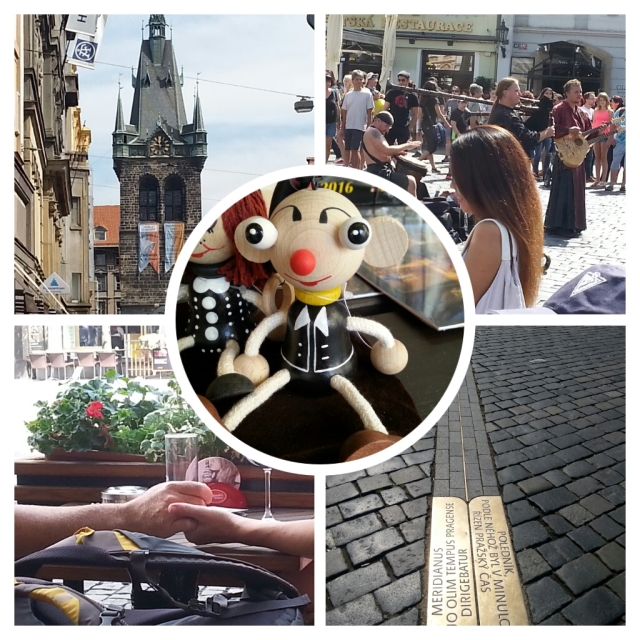 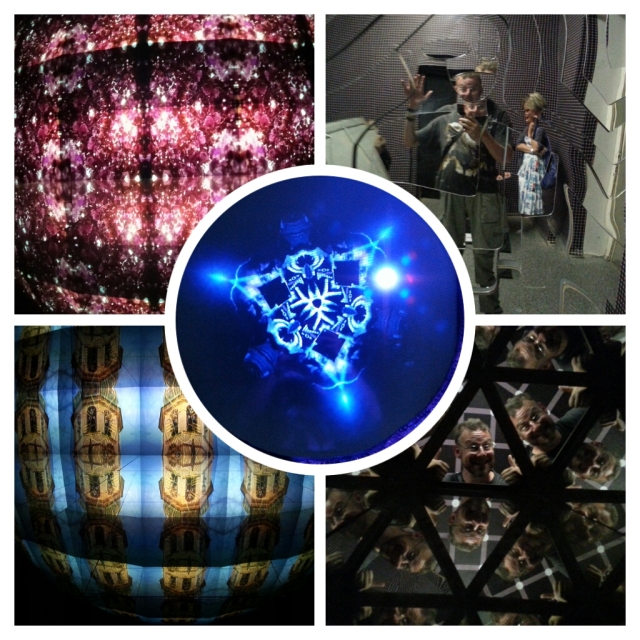 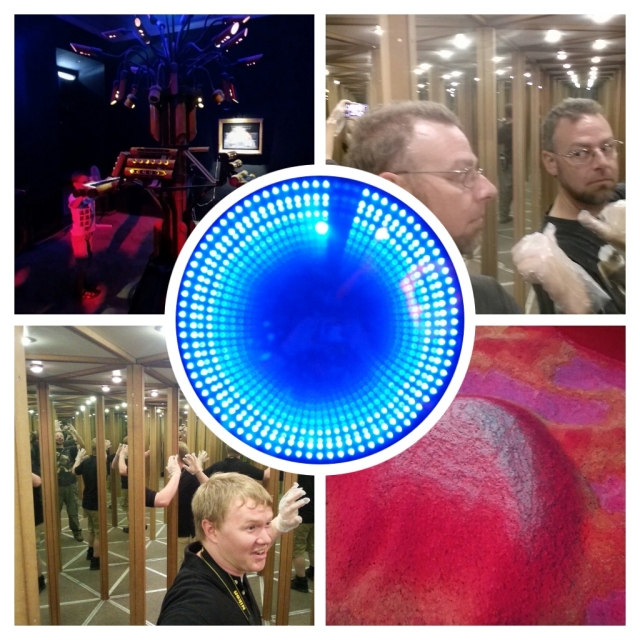 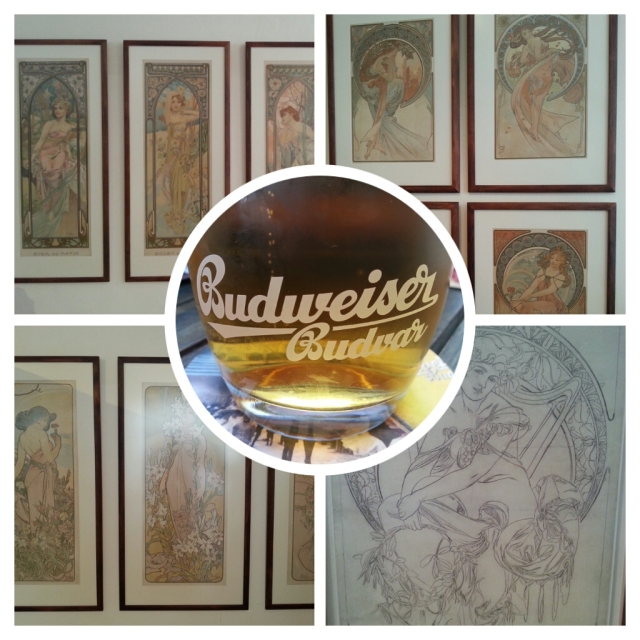 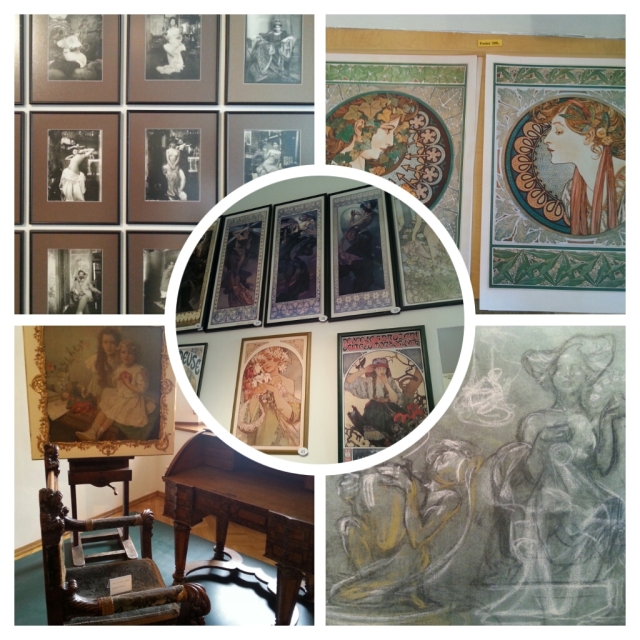 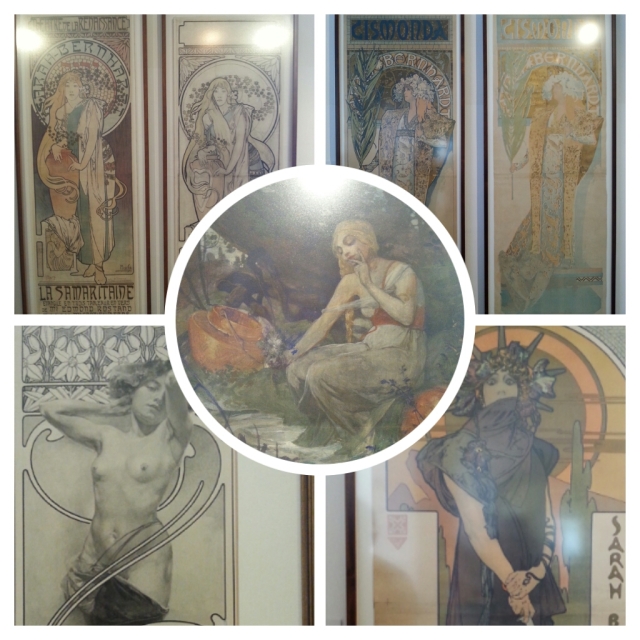 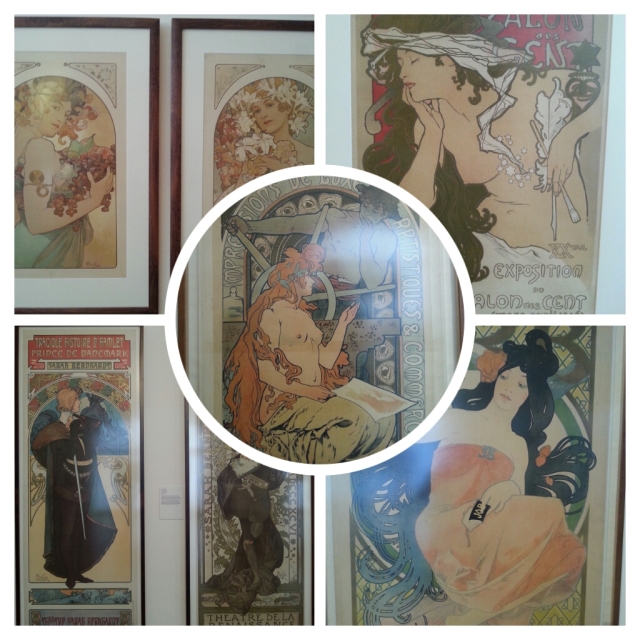 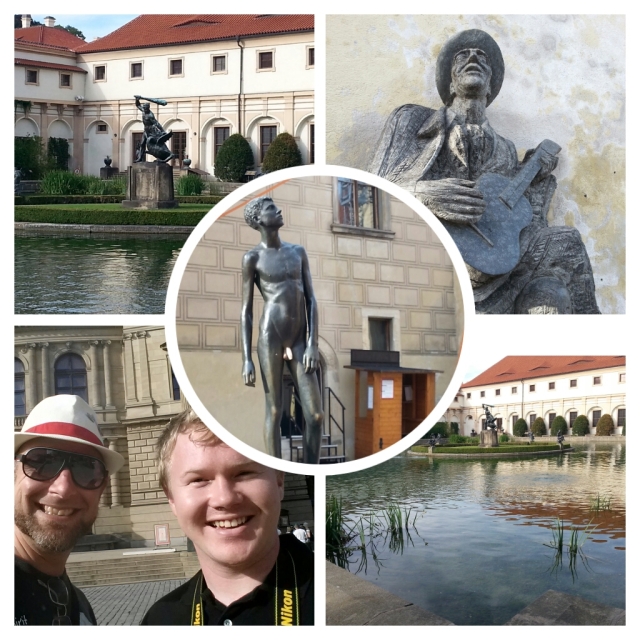 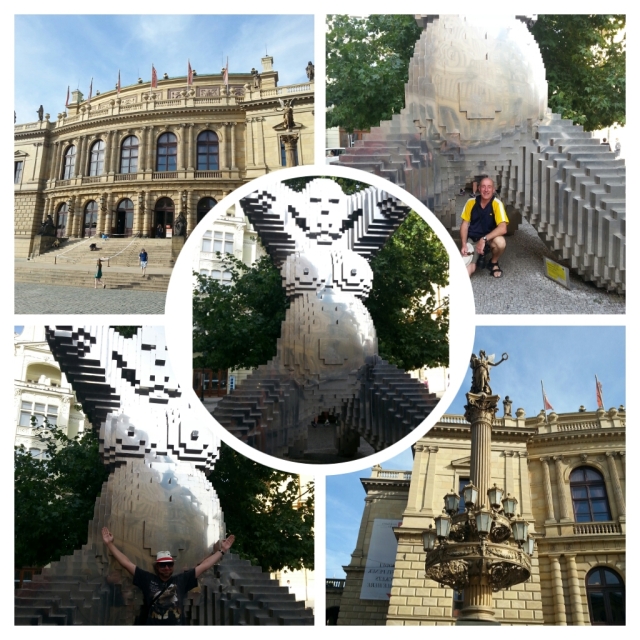 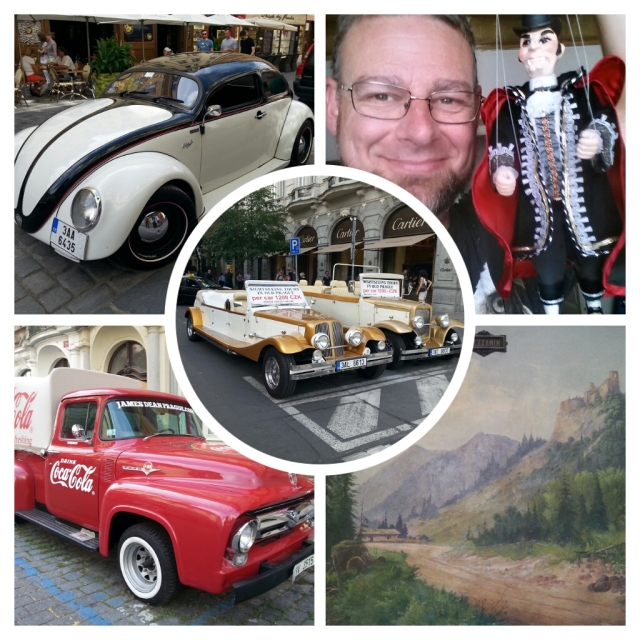 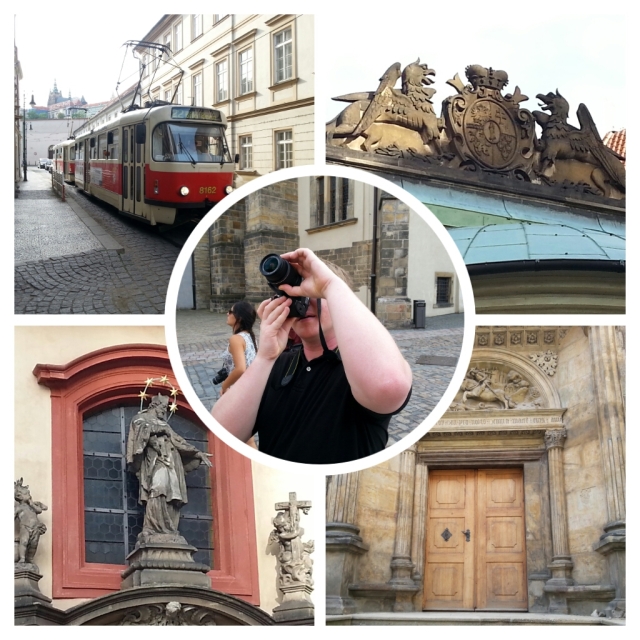 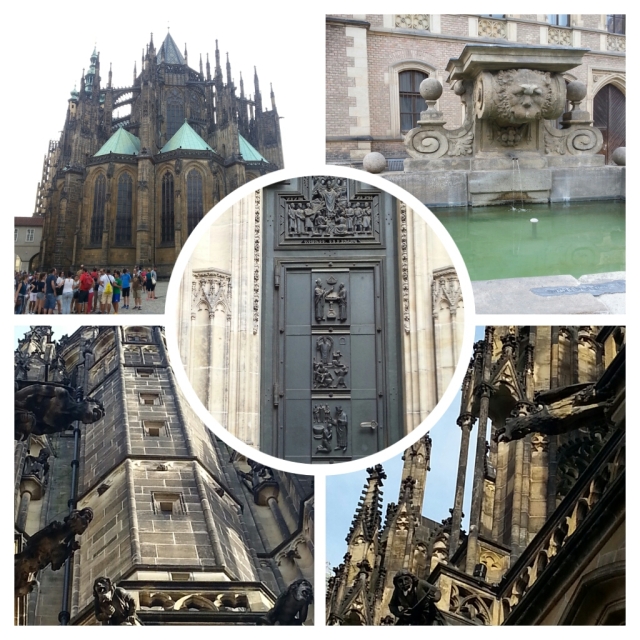 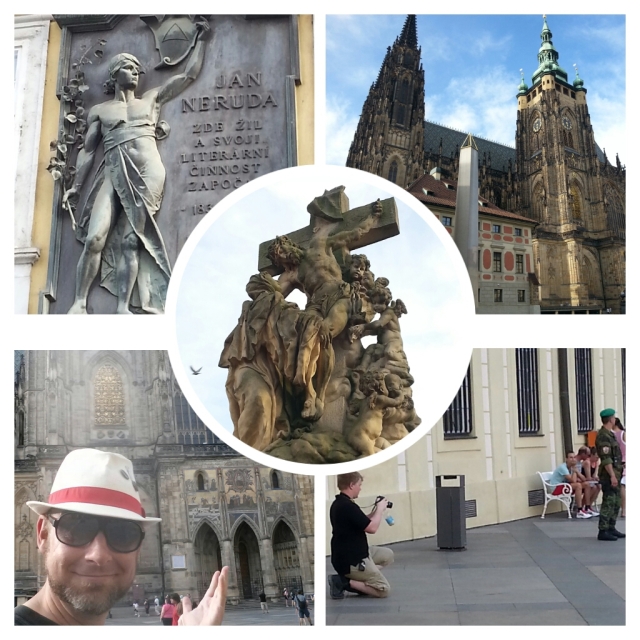 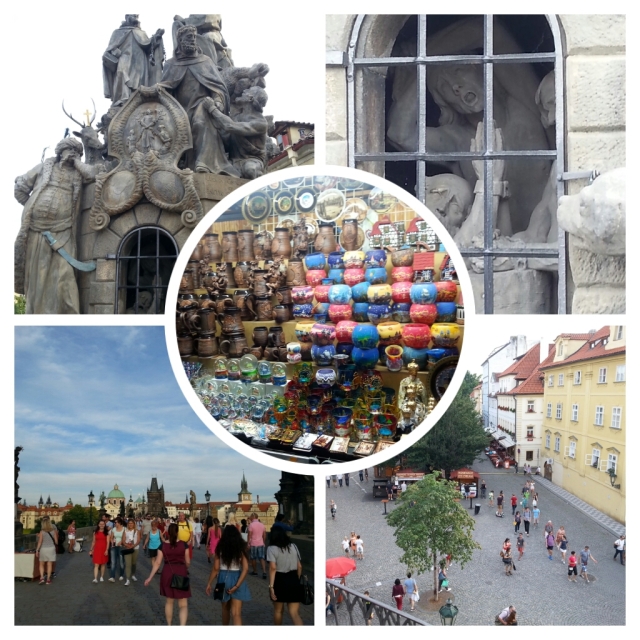 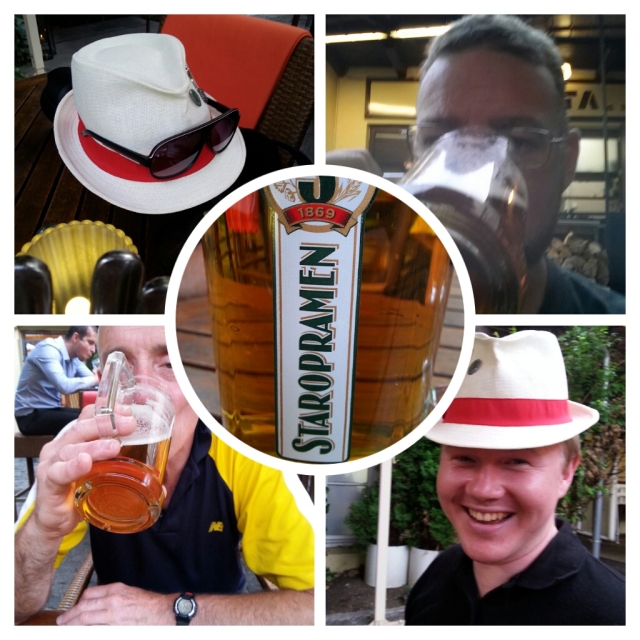 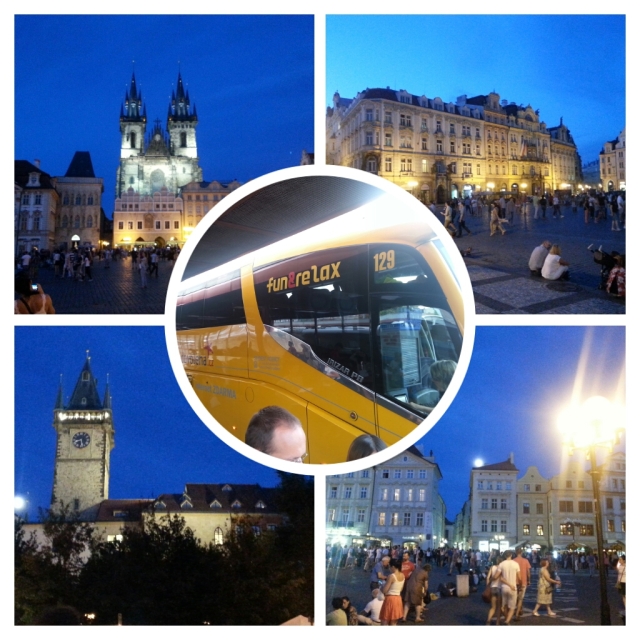 Day 147… Matt is much better after I got him some juice, iced tea and plain jasmine rice, so i get him out and about. First port of call is brekky before showing him some of the various places we saw yesterday. Then we pass by a charity where u buy a white brick to paint any way u like and add to thier colourful jenga-like wall, all to raise funds to help the mentally handicapped find appropriate work placements. So for a good cause we do so before stumbling across an Imaginarium. That was a bit of fun… mirror maze, interactive tactile and acoustic exhibits and an interesting invention… the kaleidoscope cinema… 1 screen set into sets of mirrors tilted just so so you look at a giant globe of video sitting in a tiny room. By then Matt wears out so back to base. While he recovers for a few hours I go on to see an exotic museum and the Mucha art gallery (love his works). Then after a lovely lunch and a beer, off to the market and find myself the coolest marrionette (an old school top hatted Prague vampire. .. complete with cloak!) as Prague is famous for them… they are EVERYWHERE. Then back to check on young Matty. Hes back again so we set off to see the castle, this time along a different route via a lovely gardens area with classical music piped around. At the castle for some bizarre reason Matt is followed around by an army guy (*shrug*), then we return home to find Richard and we go get some photos with a giant pixilated statue of a woman, the Town hall Clock Tower (which has a local superstition in that if the carved grim reaper nods once and stops… the clock stops and Prague will be beset by disaster soon after. There is some truth in that ands it has only ever happened twice… once in 1939 before they were invaded by Nazis… once in 2002 before they had the worst floods on record!), then we find ands great little eatery for an awesome dinner and dessert.