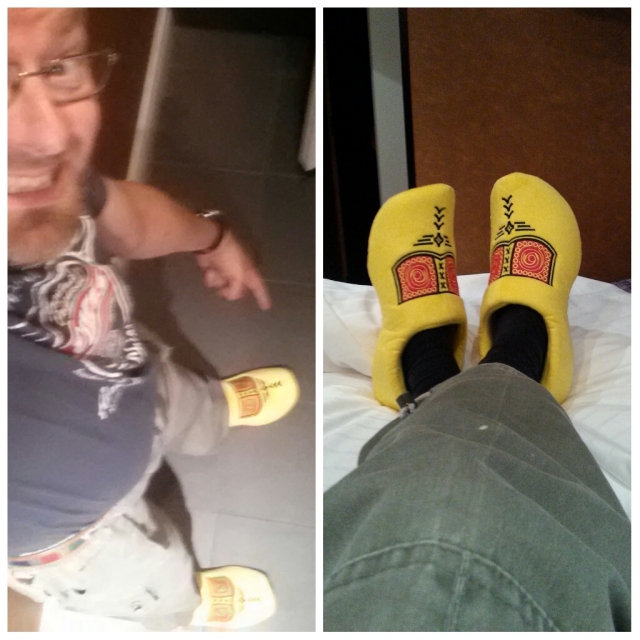 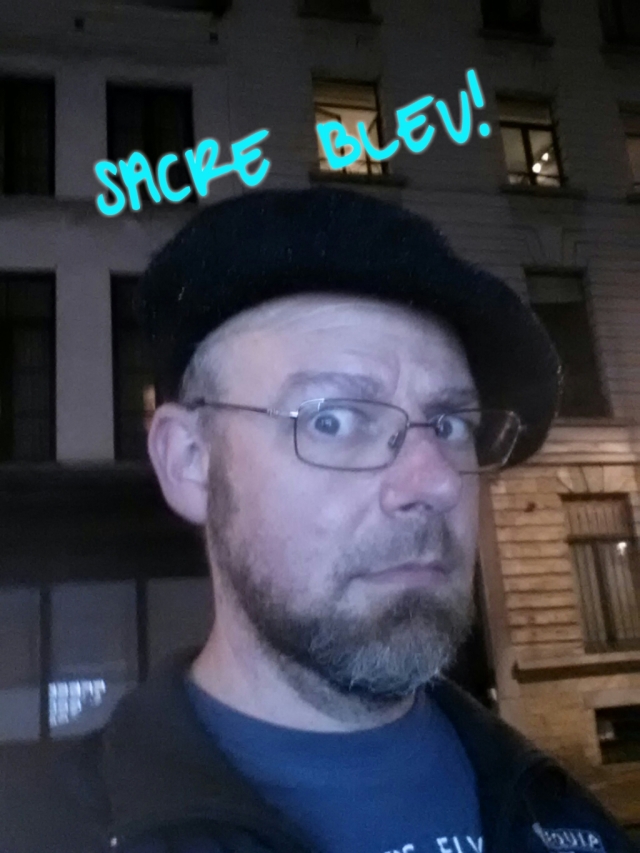 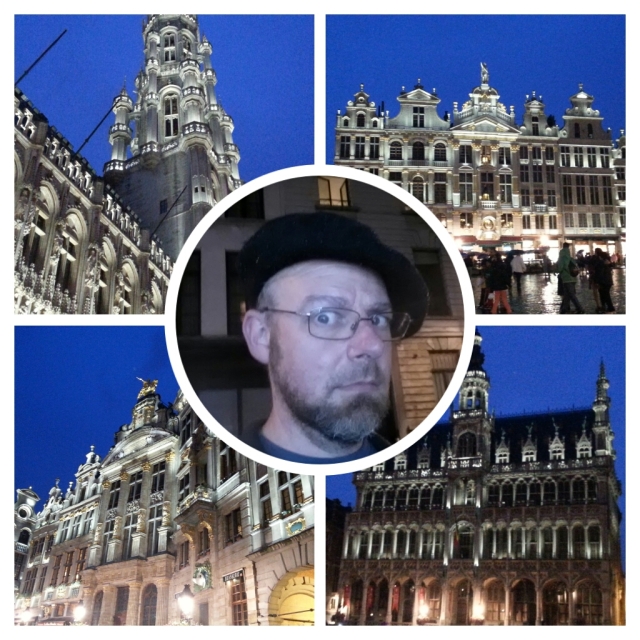 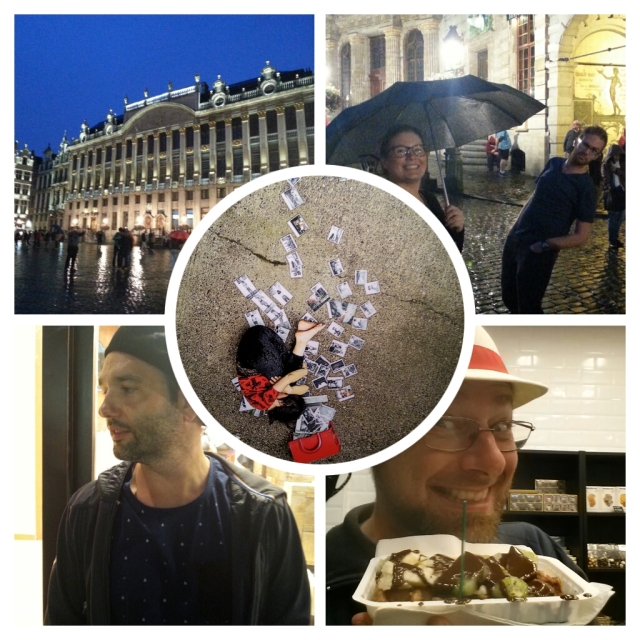 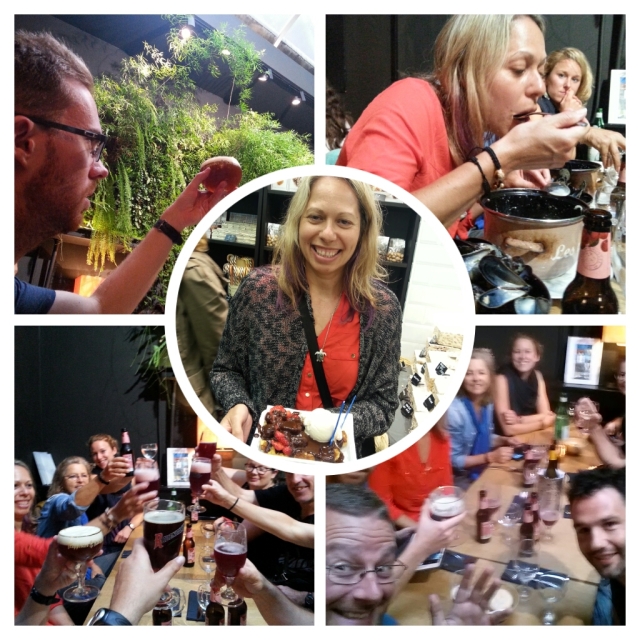 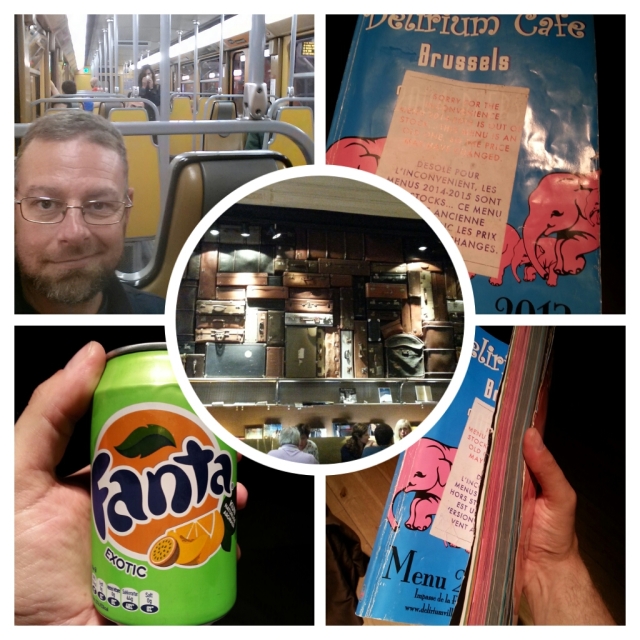 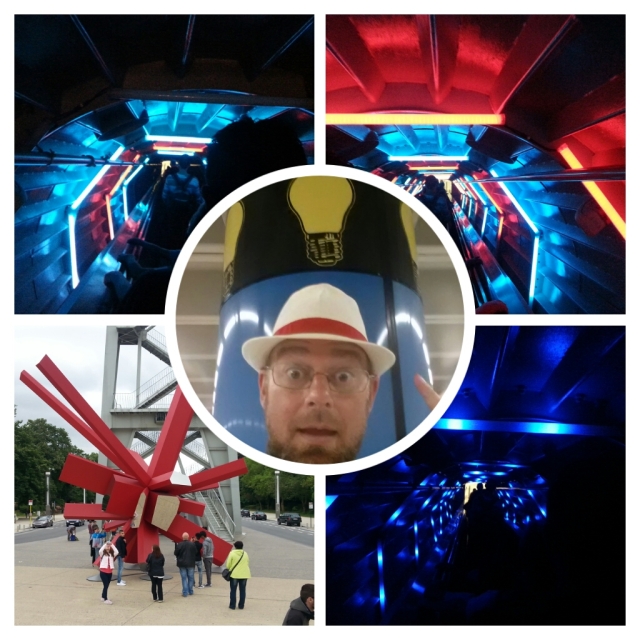 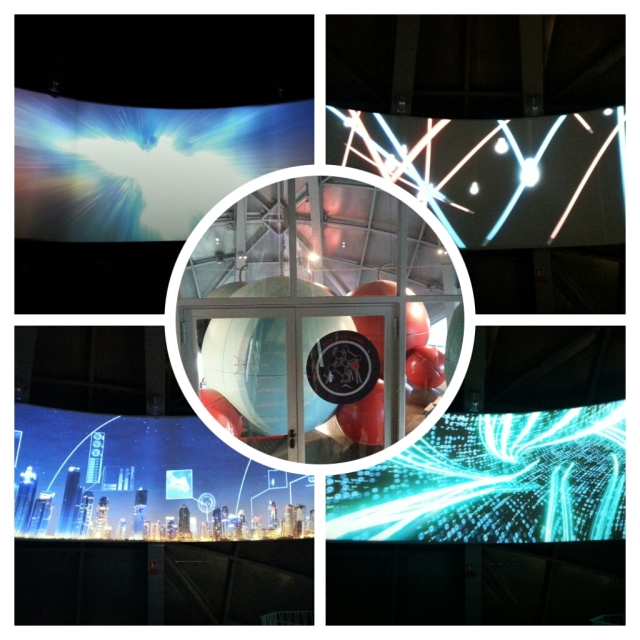 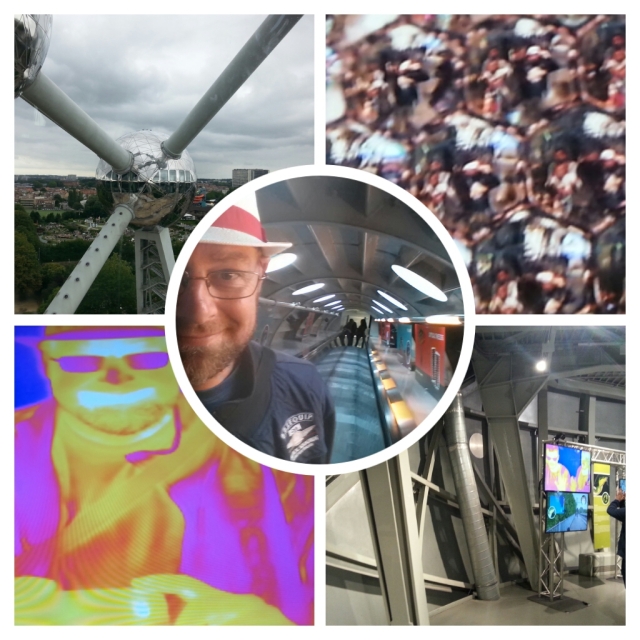 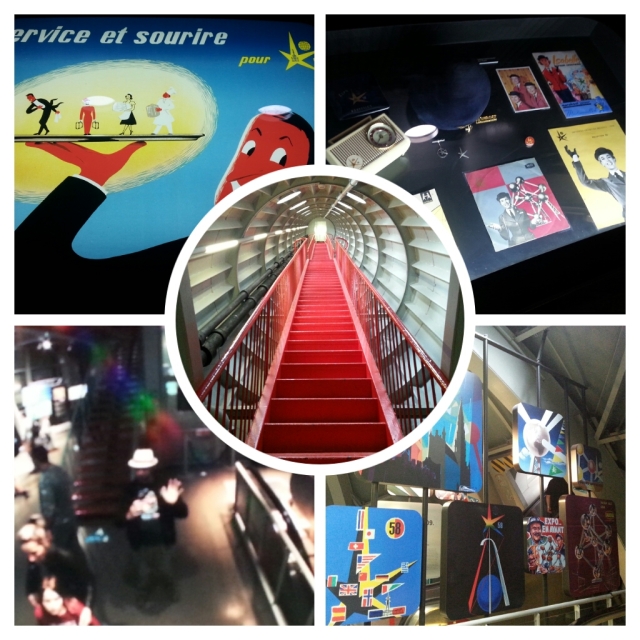 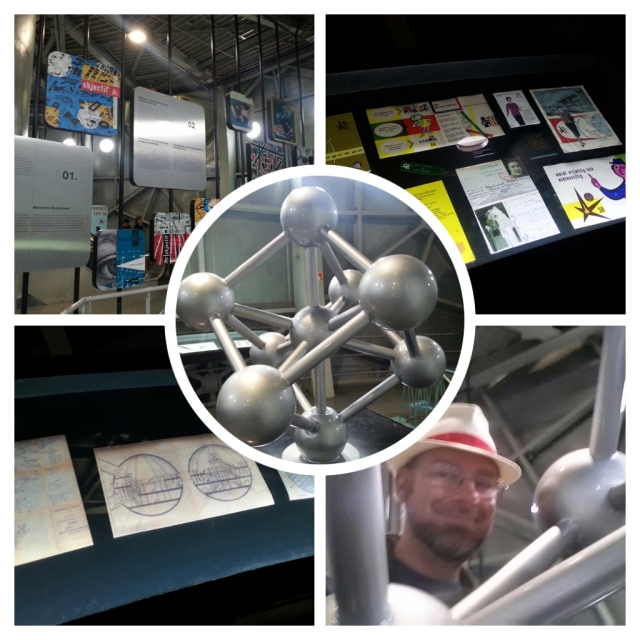 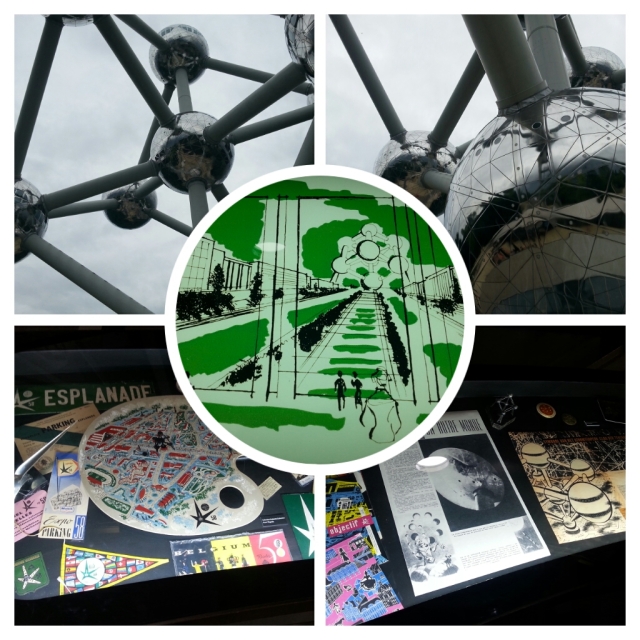 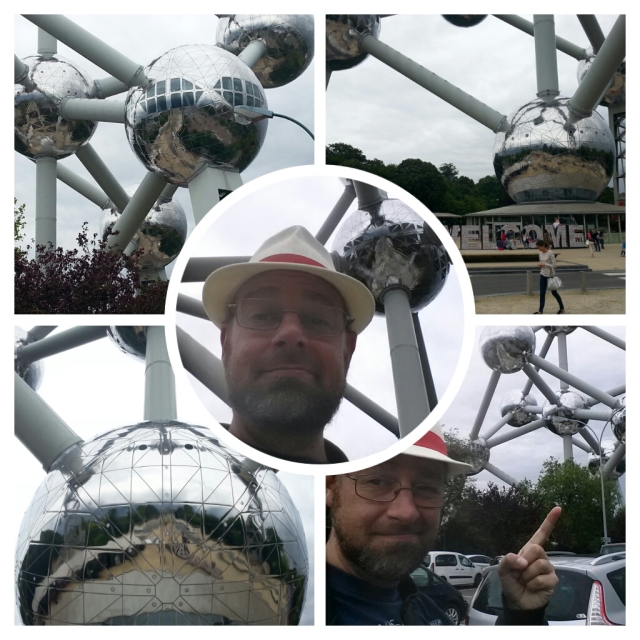 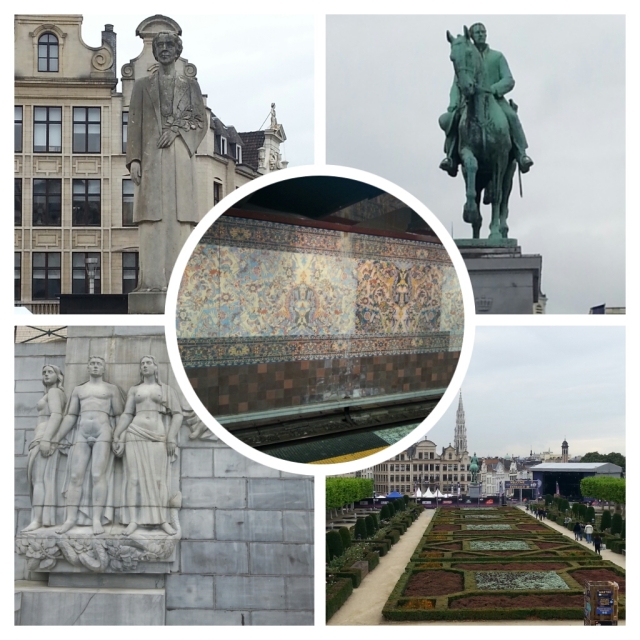 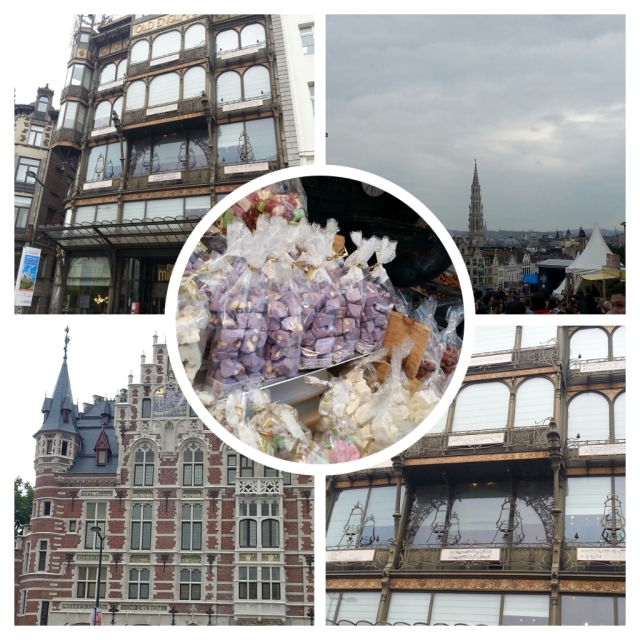 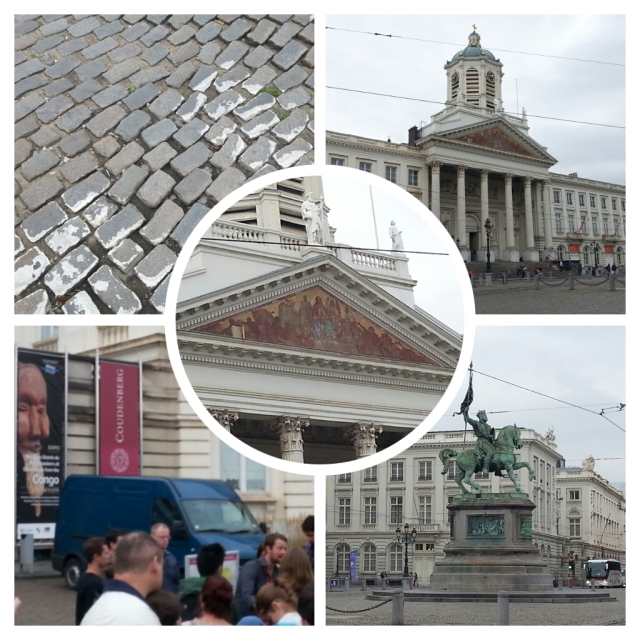 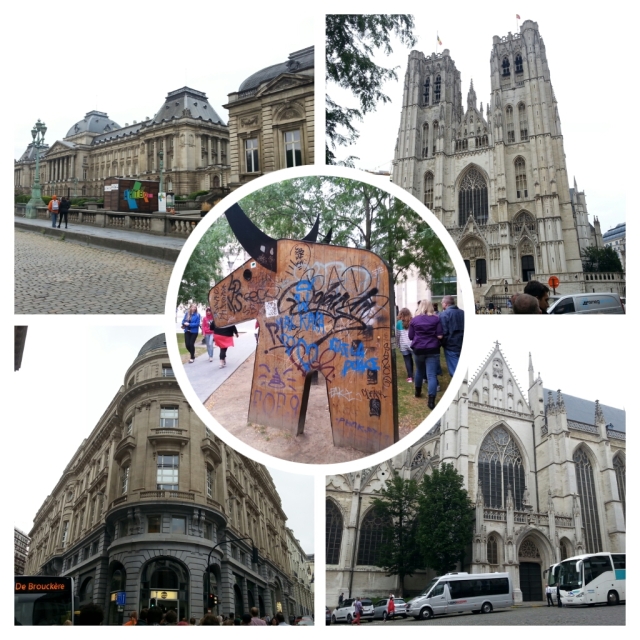 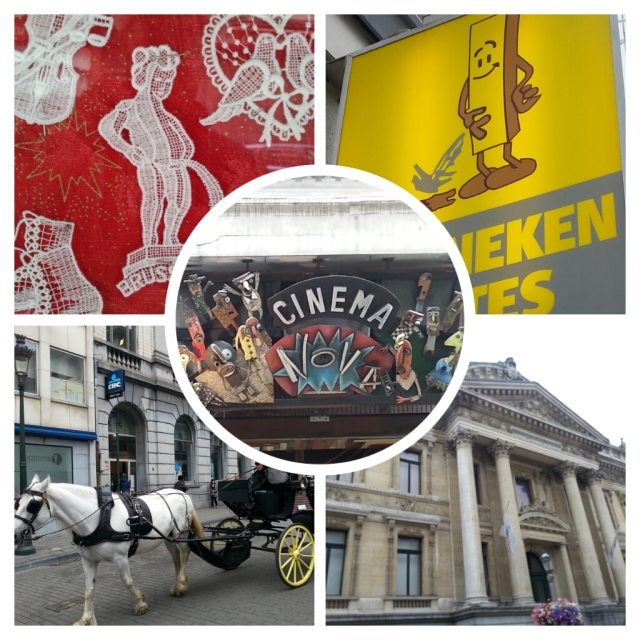 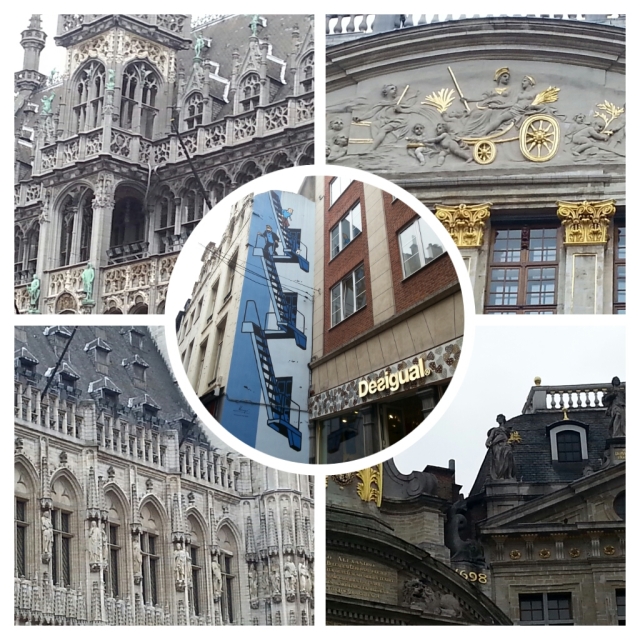 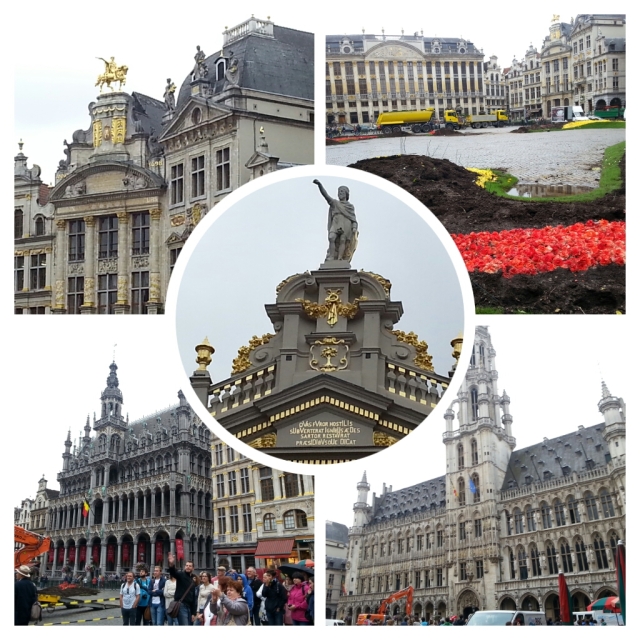 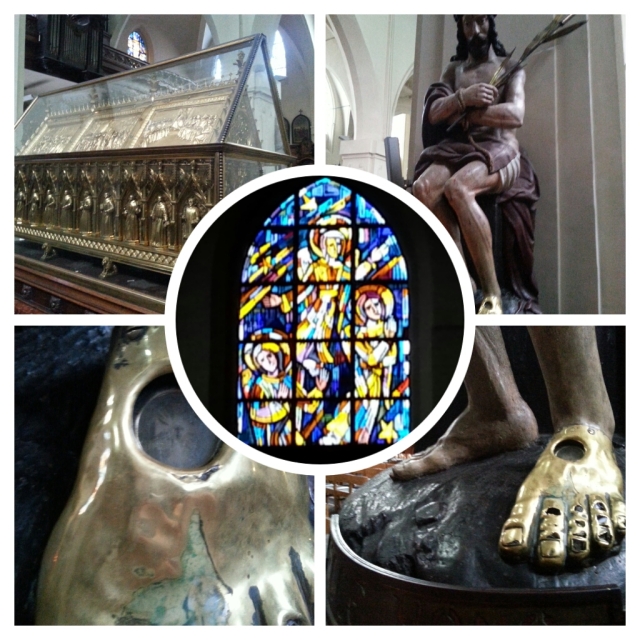 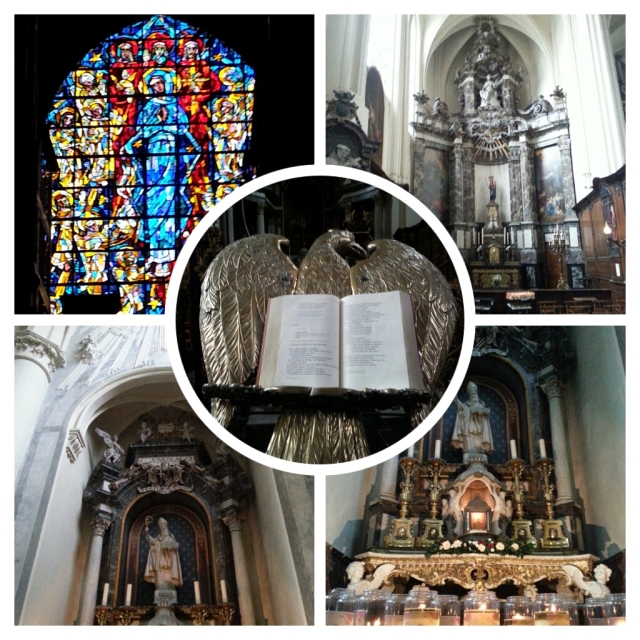 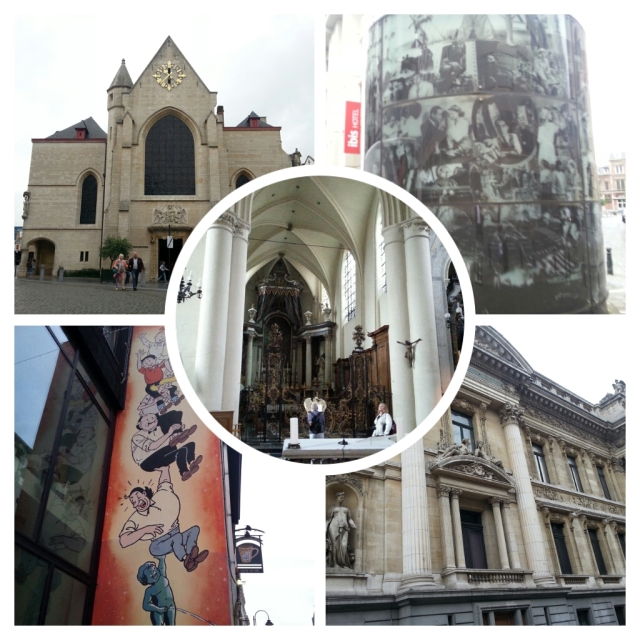 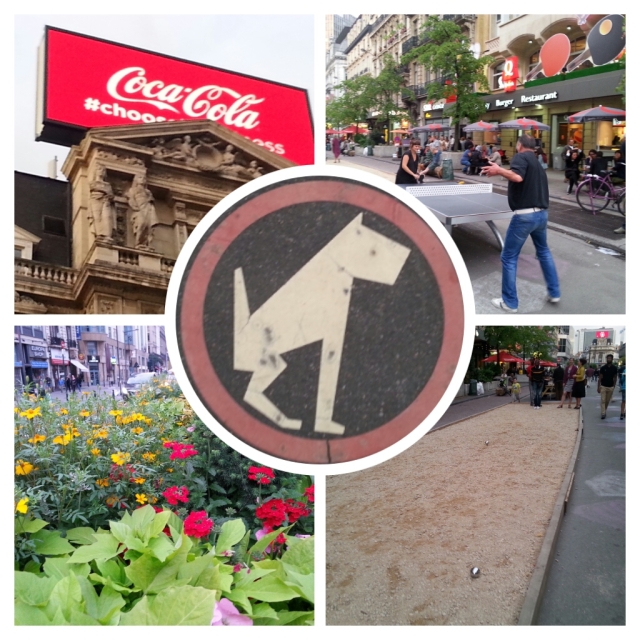 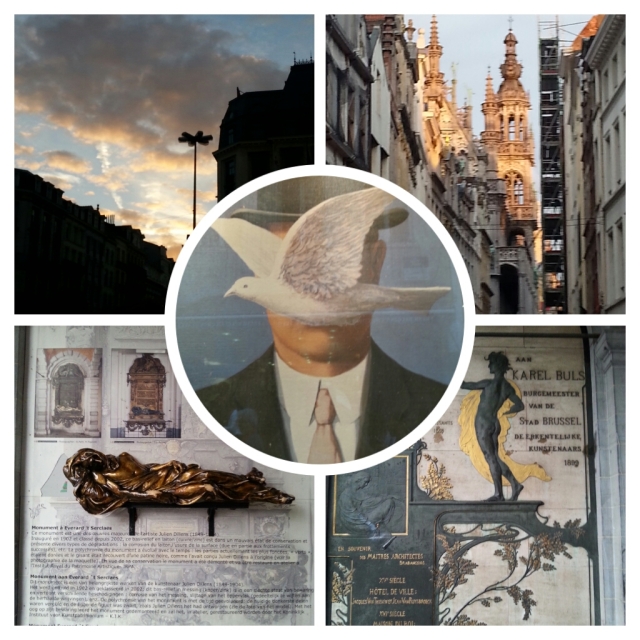 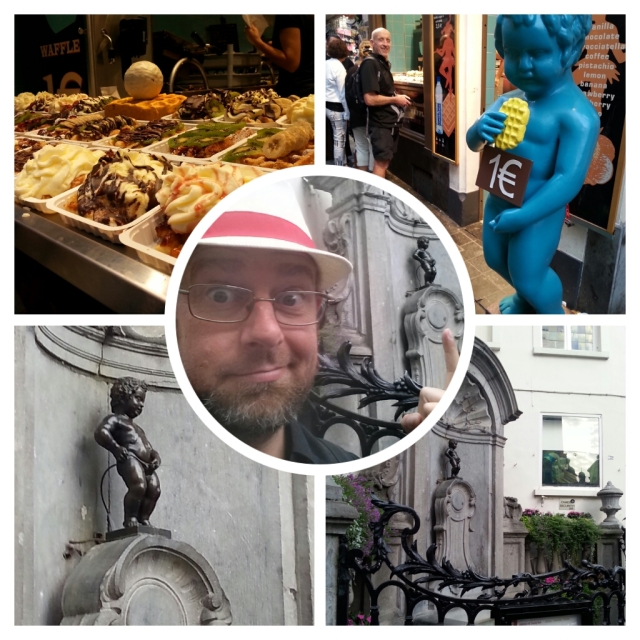 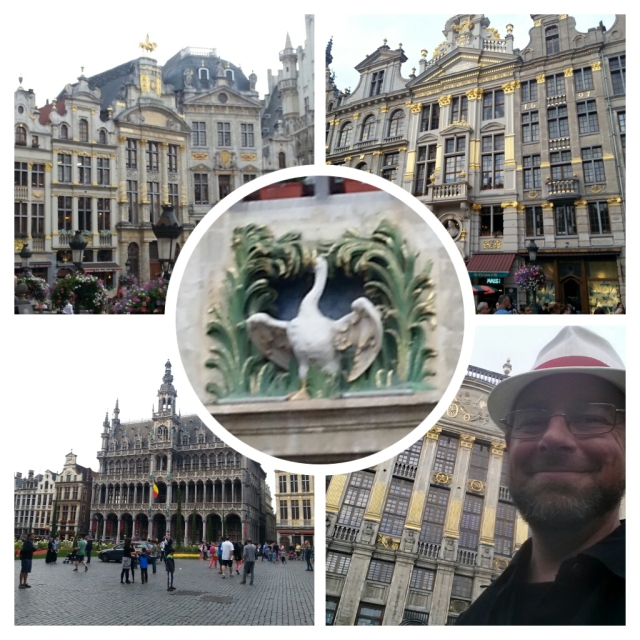 Day 137… today is a late rise and off with awesome guide Ieva to do a walking tour of Brussels. Just prior to doingg it we kill a few mins in the Church of St. Nicholas… a nice church with an odd statue of… i can only presume is St. Nicholas… a man with bound hands holding a reed and who has a golden right foot that has a hole in it… within said hole is a tiny cross. Bizarre. Our walking guide takes us to visit the magnificent Grand Place, hidden away on a cobblestone square and can only be entered by foot from one of the 6 narrow side alleys. The square is alive with cafes, a great place to people watch, take in the 15th Century halls… including the only guild hall owned by the guild itself… you guessed it… the Beer Guild… and then wander round the streets taking in the plethora of comic murals and statues. The guide Charlie is an English man and apart from flamboyant and entertaining… was quite vocal on the state of the European Union… Brussels history (telling us all about the pre-WW1 King Leopold who ran the Congo and poor Congolese as his private rubber empire and awful slave farm… 10 million killed and maimed by his atrocities and hardly a word mentioned of it), and the problems with the Golden Dawn Greek militants. After that impact i jump the train to see the Atomium. This giant structure, built for the World Expo in 1956, represents an iron crystal magnified 165 billion times… its HUGE! Afterwards… more dinner tour shenanigans and beddy-byes.