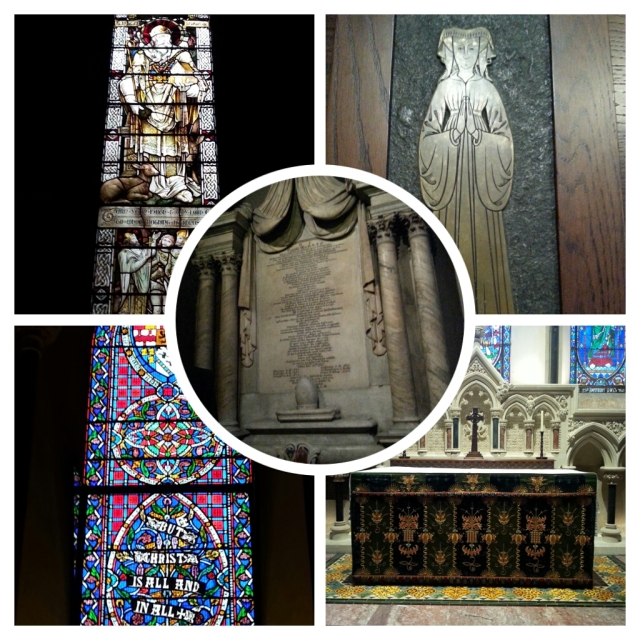 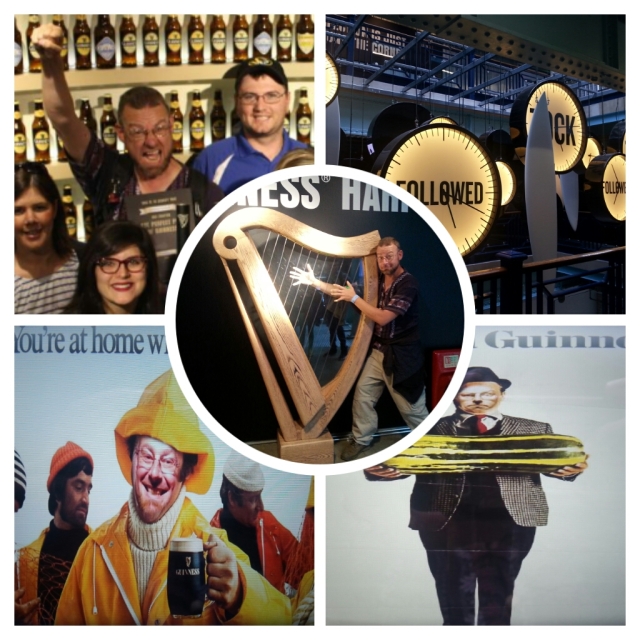 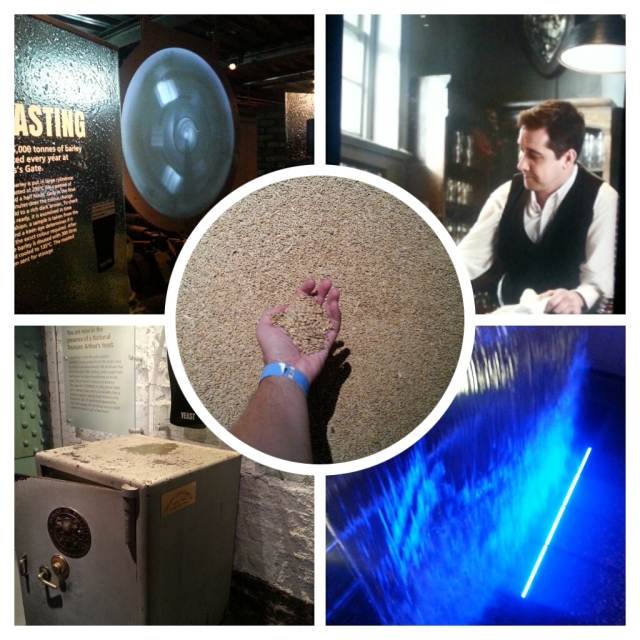 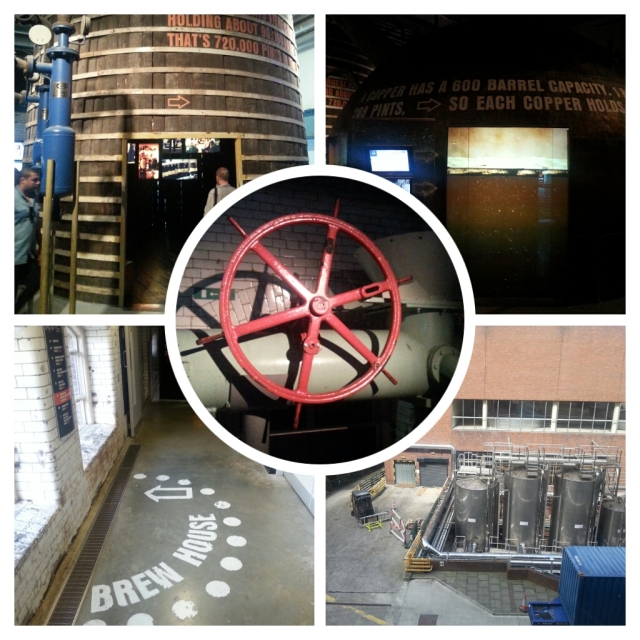 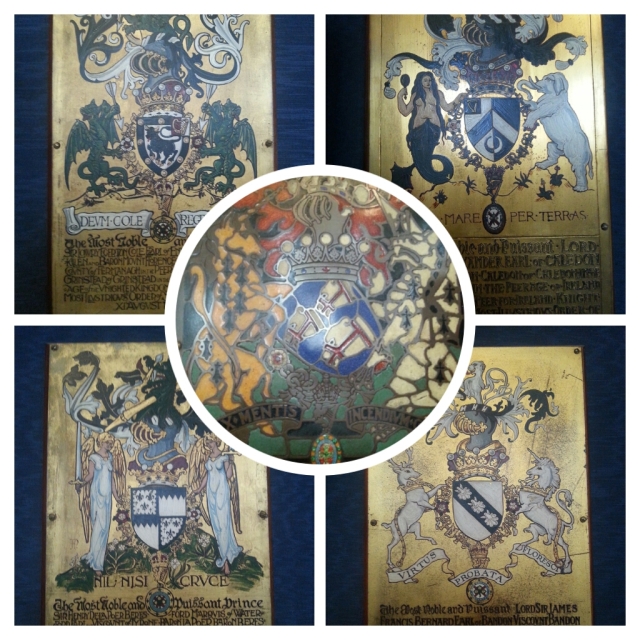 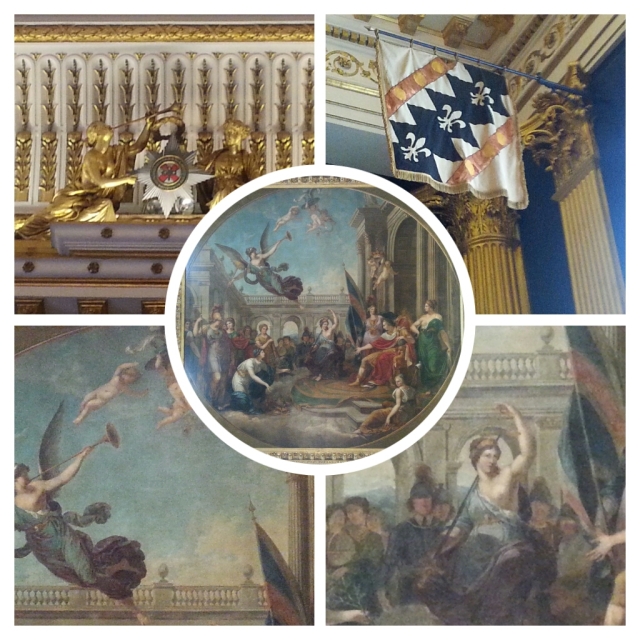 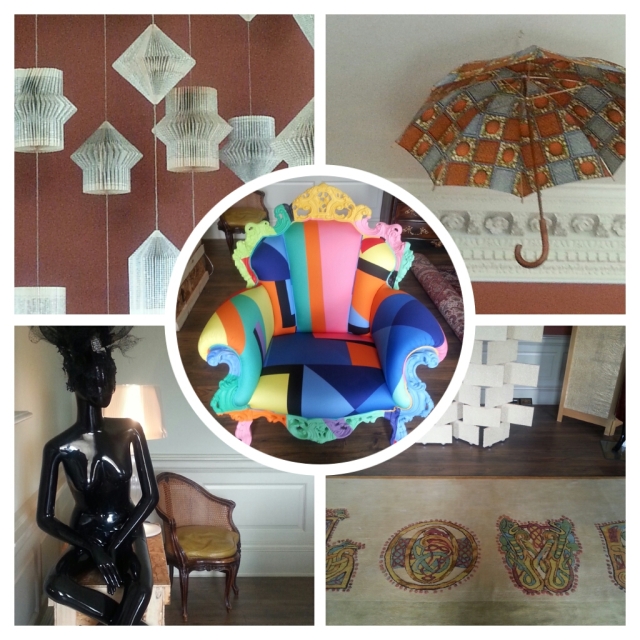 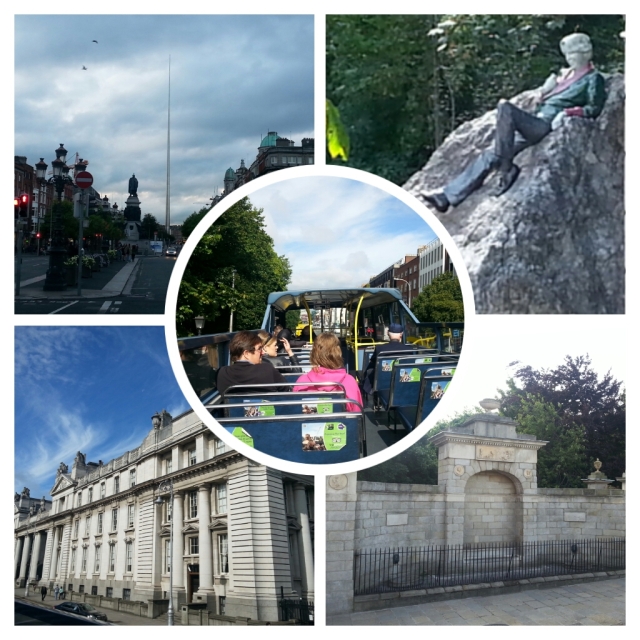 Day 126… Dublin day! Ok… so first things first… off on the bus tour and starting off I visit the shambling remains of Dublin Castle… and the Rooms of Parliament before going to see the statue of Molly Malone. Did u know the national symbol of ireland is the harp… but opposite to the guinness one… and that guinness had the rights to it since the 17th century? They had to give parliament permission to use it! Now when I got to the statue there I was quite lucky to be held up by a bunch of old people… who turned out to be the Norwegian Mens Choir who burst into a rousing “Molly Malone” song there and then… sounded amazing! Now… to the Guinness Academy / Museum for lunch and may I say… I detest dark beers, but pulled properly its daaaamn zarking tasty… esp when coupled with and beef n guinness pie. The whole interior is built like a giant pint of Guinness. .. not the fascade… the hollow space in the middle… brilliant design. After checking out the history and advertising I hit the academy and NAIL my own beer pull… then scarper to see 2 churches (yes… saint patricks was one) and the medieval Ireland museum Dublinia. Finally I go to the Arlington bar right next door to my Abbey Court hostel for some traditional Irish food, beer, singing and dance. Awesome stuff!